Home About Us Management

Alberto Rubegni was born in Pisa in 1951 and holds a degree in Civil Engineering. He has been Chairman of ASTM since 12 February 2020, subsequent to holding the position of CEO between 2015 and 2020, achieving significant results, including the industrial and strategic reorganisation process focused on the “One Company” business model, which reached completion with the merger of the subsidiary SIAS into ASTM, the consolidation of the Italian market and the growth on international markets which have made the Group the world’s second largest player in the management of motorway concessions today, entry of the Ardian fund, one of the world’s leading private equity investment companies, into Nuova Argo Finanziaria.

Over the course of his career, he has held various prestigious posts within the infrastructure sector which have seen him at the helm of important companies that lead the way globally in implementing large transport infrastructure projects, hydroelectric works, and civil and industrial construction projects, as well as within the motorway concessions sector.

He has managed some of the biggest infrastructure projects within Italy and internationally at the head of the consortia of companies that have created the Italian high-speed rail system, building the Bologna-Florence and the Turin-Milan lines and internationally at the head of consortia that have completed high-level engineering projects in the hydroelectric, transport, maritime and industrial construction sectors worldwide.

He embarked on his career at the end of the 1970s, developing some electric and hydroelectric projects in the Middle East.

When he returned to Italy, he went to work for Girola, which was one of the biggest construction companies in Italy at the time. Girola then merged with Impregilo, the leading general contractor in Italy and one of the biggest construction groups in the world, where he stayed for over 20 years, holding increasingly important positions over the years within the holding company and the operating companies of the Group, until becoming its General Manager and then Managing Director from July 2007 to July 2012.

From July 2013 until 2015, he was the Chairman of Itinera SpA, an ASTM subsidiary and a leading construction company in Italy. 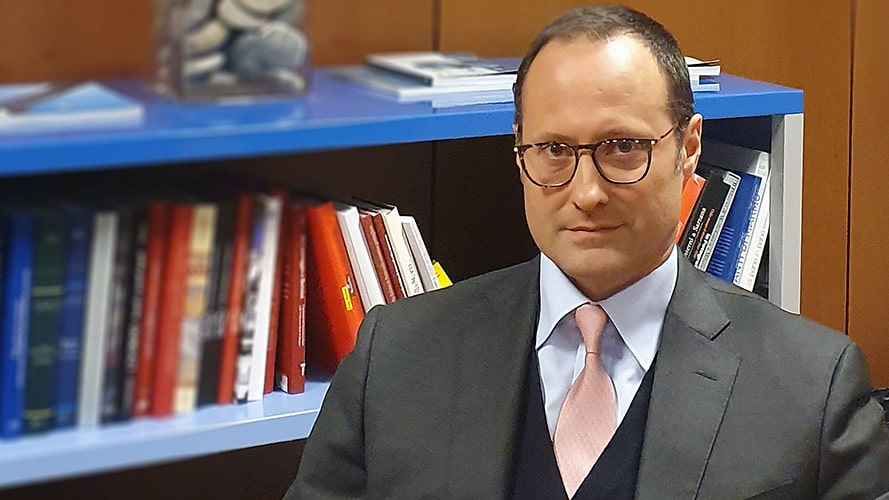 Umberto Tosoni was born on 4 March 1975 and graduated with a degree in Engineering Management from the Tor Vergata University of Rome, specialising in Transport Planning.

After beginning his professional career in one of the leading multinational companies in the semiconductor production sector, gaining important experience in Italy and abroad, he joined the Gavio Group.

Within the Group he has covered various and prestigious positions over the years, including – in the motorway concessions sector – CEO of SIAS, the Group’s holding company in the sector, and CEO of various licensee companies including Autostrada dei Fiori, SITAF, SATAP A4 Torino-Milano and A21 Torino-Piacenza, Autostrada Torino-Savona, Autostrada Asti-Cuneo, SAV.

Lastly, in the technology and innovation sector, he held the position of CEO of SINELEC, the Group’s Information Technology hub of which he is currently Vice President and of which over the years has maintained a role as coordinator for the strategic direction within the Board.

He is currently the CEO of Nuova Argo Finanziaria, a holding company owned by the Gavio family (50,5%) and the Ardian (49,5%) family, which controls the ASTM Group.